Fleming's April Town Council Meeting took place Wednesday, April 13th where members from the previous Town Council were honored for their time and commitment to the town, before swearing in and appointing new members. 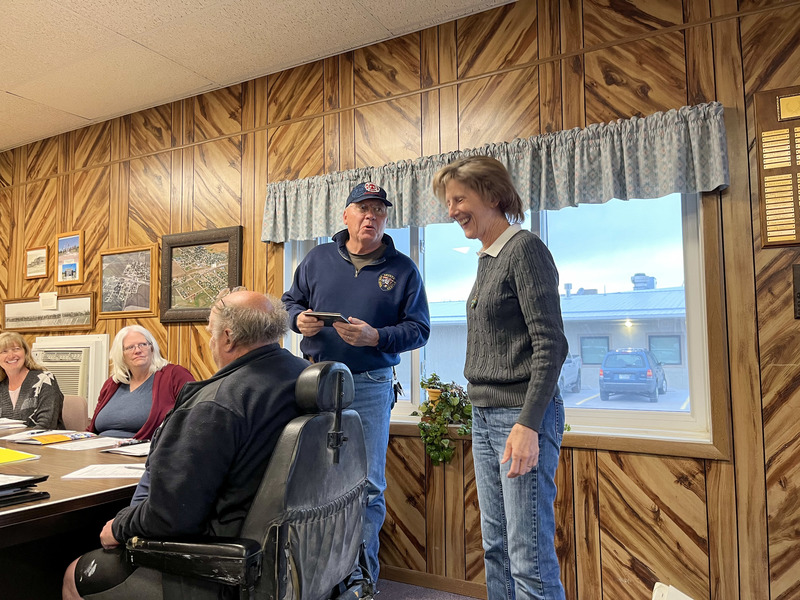 Former Mayor Sue Einspahr began this transition be honoring former council members Ken MacCrone and John Stone, by handing them plaques and thanking them for their service to the town. 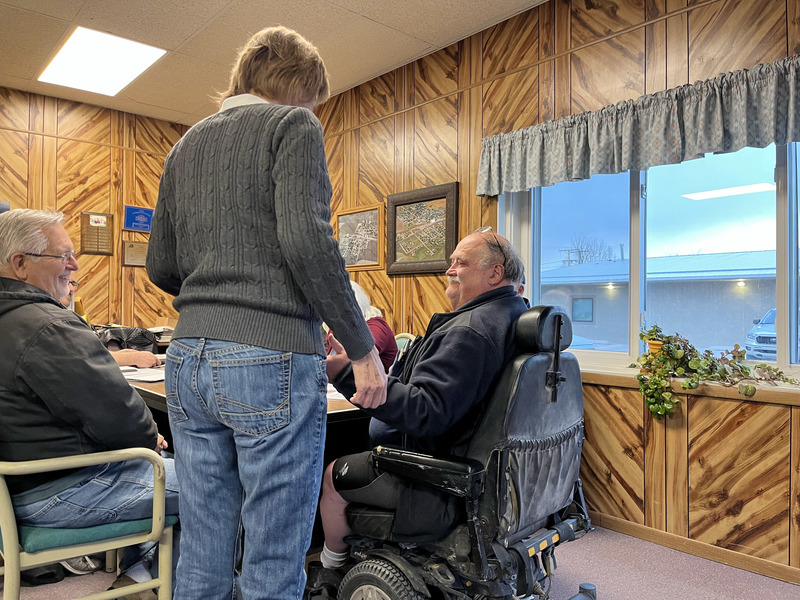 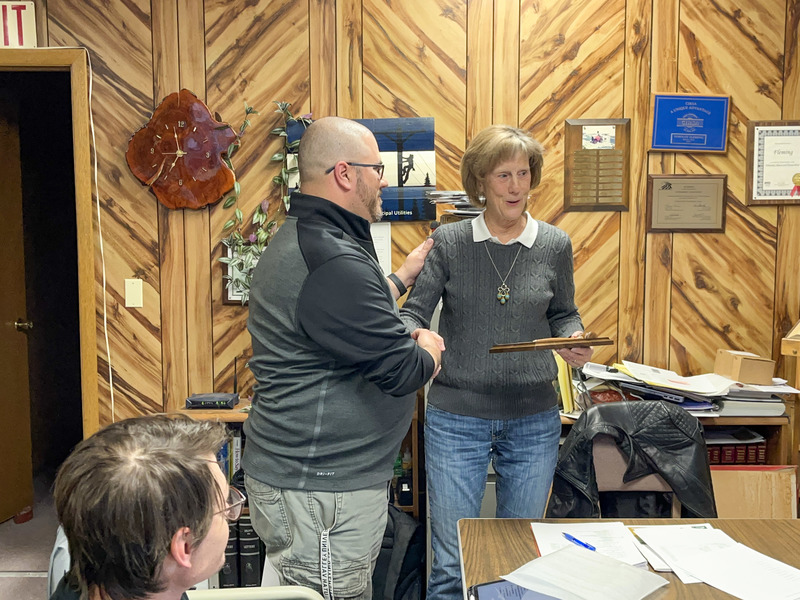 Newly Elected Fleming Mayor, Stefan Betley, then honored Former Mayor Sue Einspahr thanking her for your dedication and years spent serving the Town of Fleming, followed by applause from everyone in attendance.

Our newly elected Town Council Members were then sworn in, including new Mayor Stefan Betley, and Board Members Bill Langridge, Bonnie Jackson, and Andrew Muller. 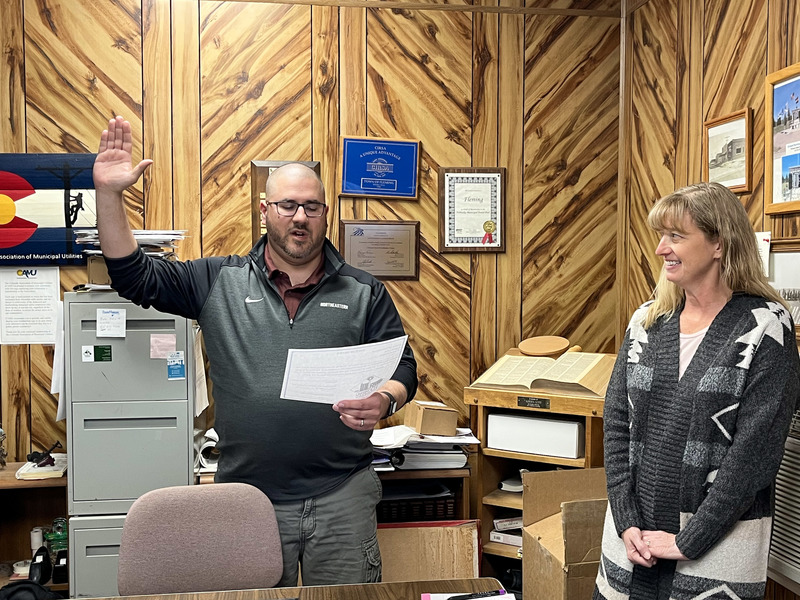 After saying a few words, Mayor Stefan Betley declared a Mayor Pro-Tem needed to be determined. The Council then agreed to make Andrew Muller Mayor Pro-Tem. Once that was decided, Stefan declared three vacancies on the Town Council. Suzanne Wales and Alex Gapter expressed interest to join and were then appointed and sworn into the Town Council as well. 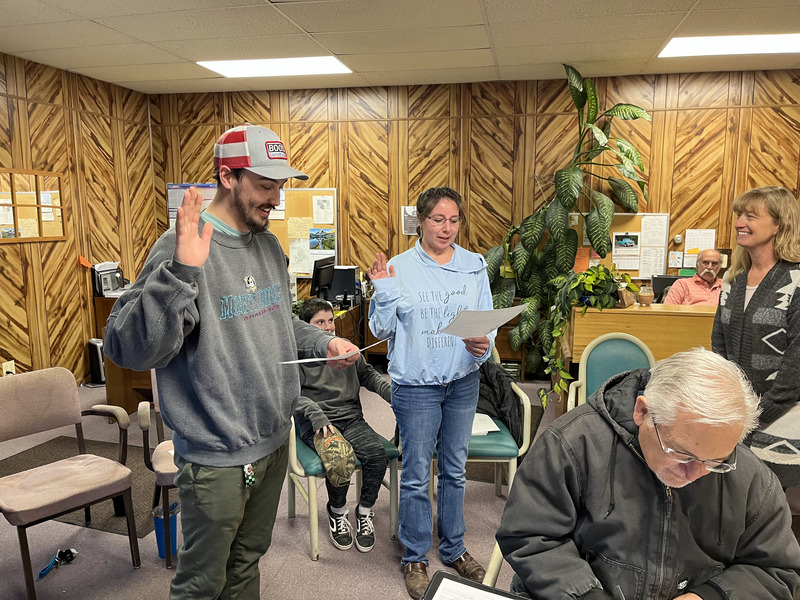 There is still one vacancy on the Town Council, if you'd like to join contact Michelle at the Town Hall or attend the next Council Meeting on Wednesday May 11th at 6:30PM.

If you're interested in seeing more information about the new Town Council members and their term limits, you can find it here: https://www.flemingcolorado.us...